Are All SATA Cables The Same?

You may know that there are three versions of SATA Cable which are SATA I, SATA II and SATA III. Here SATA I is the oldest and SATA III is the most updated. The connection port is the same for all the SATA cables. But the main difference is in their data transfer rate means Speed.

See the chart below to understand the difference easily.

It means SATA III has the highest data transfer rate which is 6Gbps. (not GBps)

Now you may ask:

I have a SATA I or SATA II cable, can I use it with my SSD or HDD?

As all the cable’s connection port is the same, you can definitely use that cable with your SSD or HDD. But there has a problem. Assuming that you are using SSD for fast speed and fast performance. I mentioned above that SATA I’s speed is 1.5 Gbps and the SATA II’s speed is 3Gbps. Generally, the data transfer rate of an SSD is 6Gbps.

That means SATA I and SATA II’s data transfer rate is quite lower than SSD’s speed. So, you may not get your desired speed for SSD.

What if you use a SATA III cable for SSD and HDD?

So, if you consider the connection speed of SATA cables then it can be said that you can use SATA III everywhere but SATA I and SATA II can not be used everywhere.

Again if you consider only the connection port then can be said that all the SATA cables are the same.

My Suggestion: Try to buy the SATA III cable, it will fit all ports and also has a good data transfer rate.

Do sata cables have different speeds?

Yes, I have mentioned it above. Different SATA cables have different speeds.

Are all sata cables 6gbps?

Are all SATA cables the same speed?

Does it matter what kind of SATA cable I use?

No, it doesn’t matter much as all the SATA cables have the same connection port. But the connection speed matters much.

Are SATA 2 and SATA 3 cables the same?

Can I use the old SATA cable for the new SSD?

Yes, definitely you can use it. But SSD requires a SATA III cable as it has a 6 Gbps connection speed. You may also use SATA I and SATA II, but the speed may be reduced.

Do HDD and SSD use the same cable?

Yes, both HDD and SSD use the same cable.

So, today I have discussed are all the SATA cables same? Hope that it helped you. If you want you can visit our other posts.

Are All SATA Cables The Same? SATA Cable Compatibility 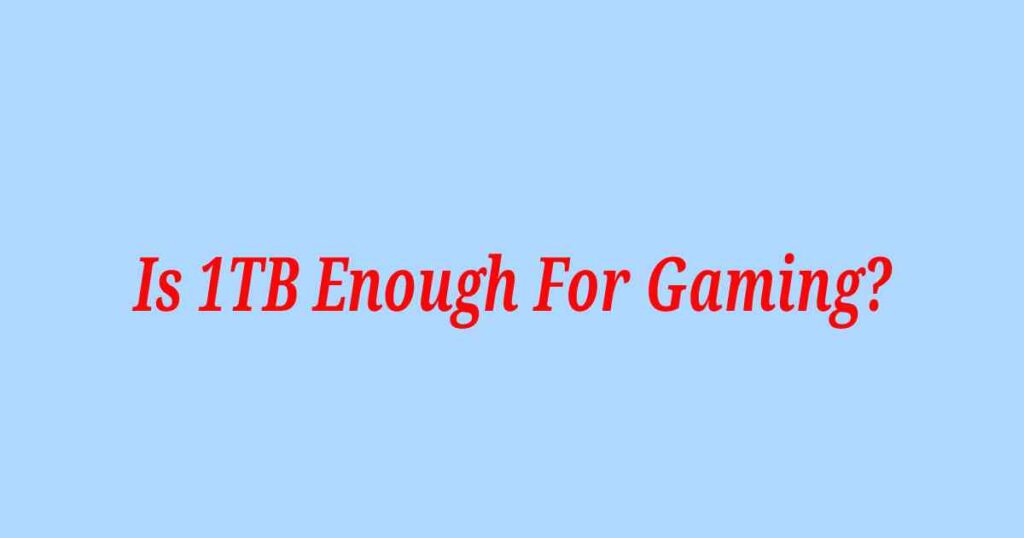 1 thought on “Are All SATA Cables The Same? SATA Cable Compatibility”